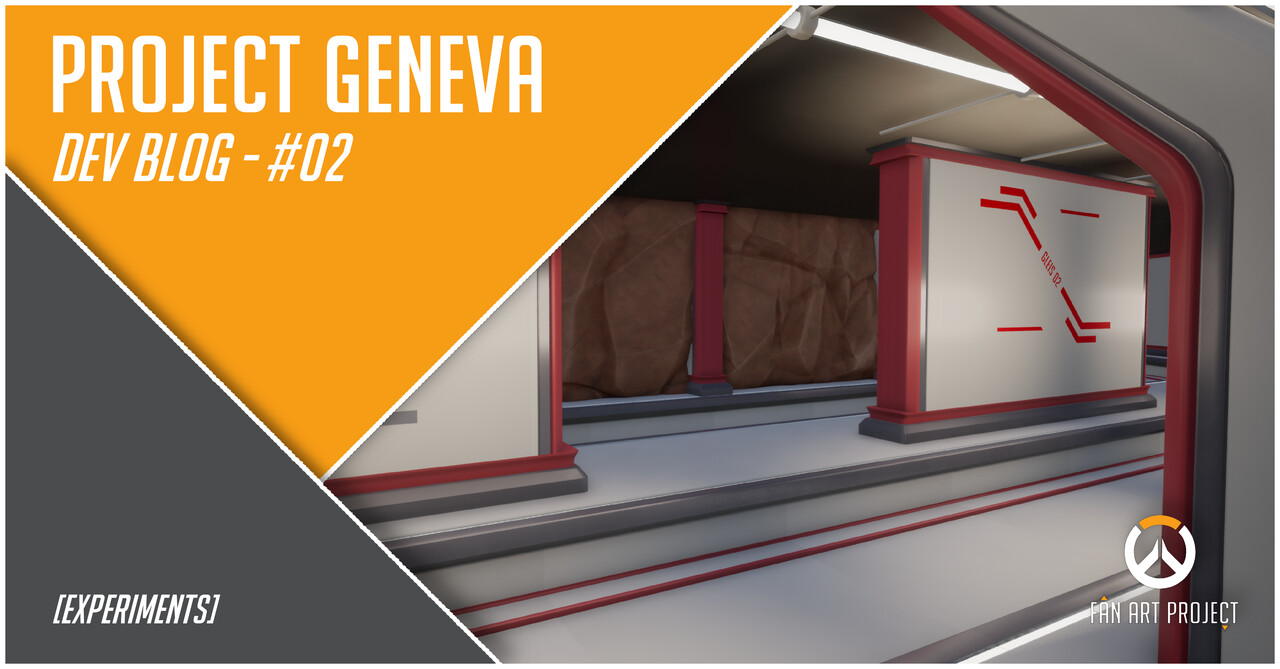 Heya all, hope you had a nice and relaxing holiday. :D

it's that time again ... the next update on my Overwatch fan made map, enjoy!

Finally I found some time over the holidays to mess around with some material studies. Mind you those are nowhere near final ... (yet). The materials are mostly created directly within UE4 (except some grunge maps). This way it's possible for me to easily texture some of those huge modular pieces and still have consistency throughout the whole map, without any real hassle. 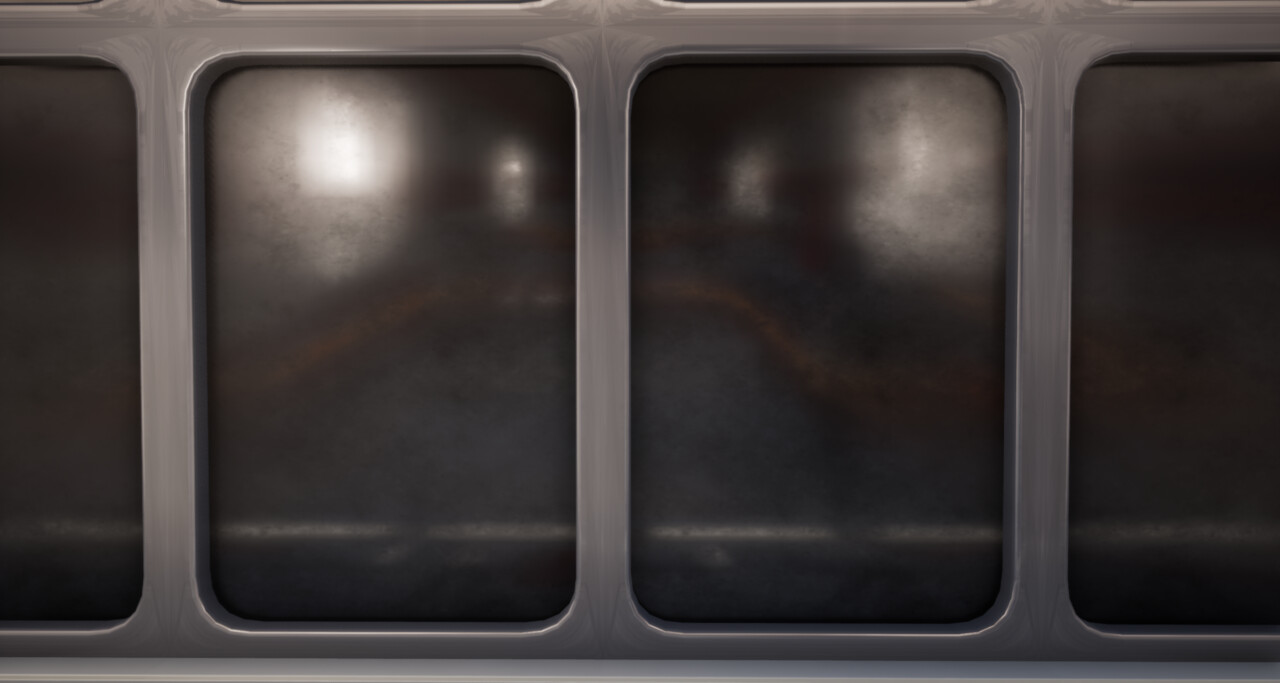 One of the few 'unwrapped' pieces ... ignore the silver parts though :D

The most painful part was to find and balance the color scheme ... to be honest ... that's probably one of my biggest weaknesses. Thanks to the help & feedback from some colleagues and friends the groundwork is now basically almost done. But, I'm open for any suggestions! Probably will first touch it again after all the pieces are unwrapped and the lighting has gone a little bit further.

Ahead of showing the, - well - 'usual' WIP cams, here is a quick overview of the master material used for the modular pieces:

Let me know if you want to learn more about this material. In case you do, I'll try to throw in one of those 'mystery' spotlights I have talked about a couple of times now, going through it step by step. :D

UVs ... let's be honest ... I didn't do them (yet). Instead I fixed the geometry on a couple of modular pieces and finished the detail modelling on other ones. But I also did some more explorations with the limited space I have. For example I planned to add some more 'nature' to the scene ... well nature as in rock walls ...

I also expanded the space at the ground level a bit by adding a second bypass track on one side of the platform. This track won't be directly accessible, but should add some more depth and interesting features to the scene. For now the rock walls are only height map based ... sculpted rocks will be coming soon. :D

Oh yeah ... please don't mind my test objects smacked in the middle of the control point, they will off course be removed later on. :D

And as you probably noticed, I implemented some of my older Overwatch fan art assets, just to have a general idea how they will look and fiddled around with the lighting a bit. Currently playing with the thought of remaking most of the assets for this project.

Well ... everything ... nah just kidding. For now I'm mostly focused on finishing tests on my rock wall idea, but after that it's UVs. Following that lovely part of 3D production there have to be some adjustments to materials (probably), etc... but then I'm planning on creating some DetailNormal TrimSheets.

Hope you liked this instalment of the Dev Blog series ... as always feedback and suggestions are very much welcome!