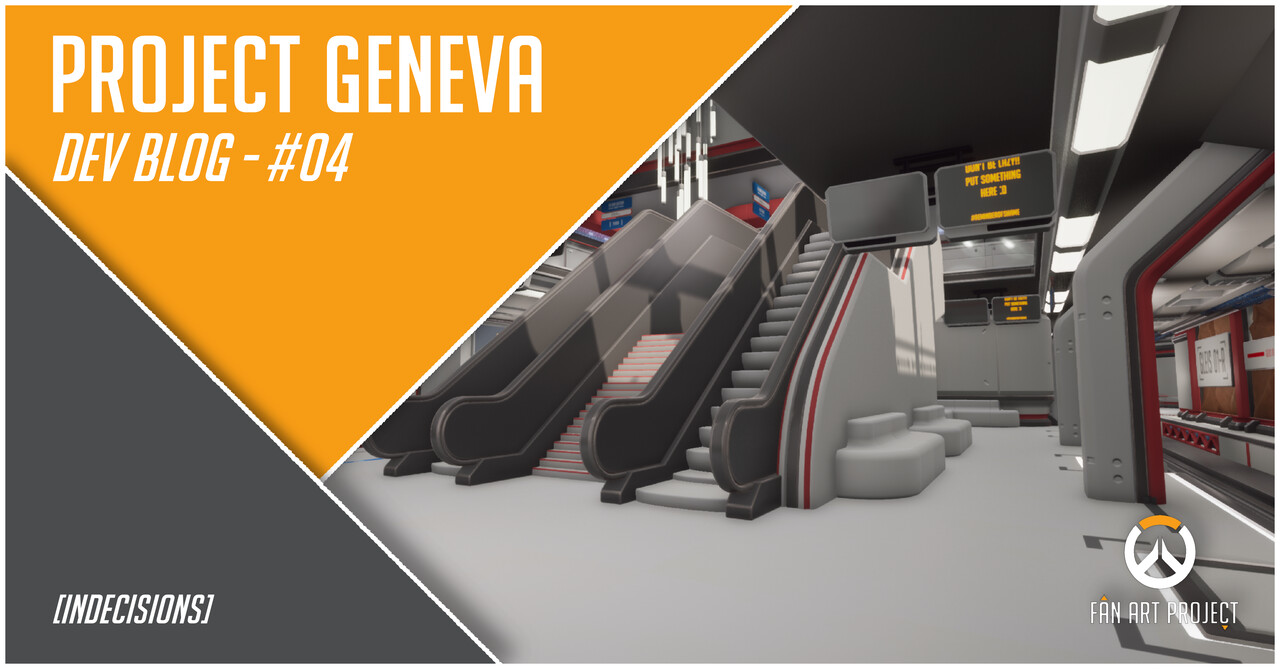 The title says it all .... since the last blogpost I really couldn't get my mind straight. Here is why and how I'll proceed with this.

There are so many open tasks on this project and so little time to finish them, that's really grinding my gears. Every day I wake up, being motivated to finally do that damn tasks that's been nagging on my mind for a long time now ... but ... I get distracted, demotivated right after starting or my mind goes blank. I think that's what people call 'Artblock' or 'Project Blindness'.

So I decided to do the following: After writing this post today I'm going to take a few weeks off the project. A fresh breeze can work wonders! :D And I really hope stepping away from this to work on something else, or just chill for a few weekends will work to get me back on track with a clean mindset (at least I hope so).

Unfortunately that also means that this series will be paused for some time ... Probably the next 2 posts will only be short updates, but most likely there won't be any at all. Taking a months worth break delays the project quite a bit and then I need to generate some content first, before being able to post again ... makes sense right? :D

OK ... 'bad' news are over, now let's see what I managed to do since the last proper update!

As always here's a short list, followed by some screenshots:

Finally the interesting part again. This time I'm just going to show the highlights, instead of the usual WIP cameras ... enjoy!

UE4 Screenshot - Door blocking, still undecided if it's gonna be partially see-through or not :D 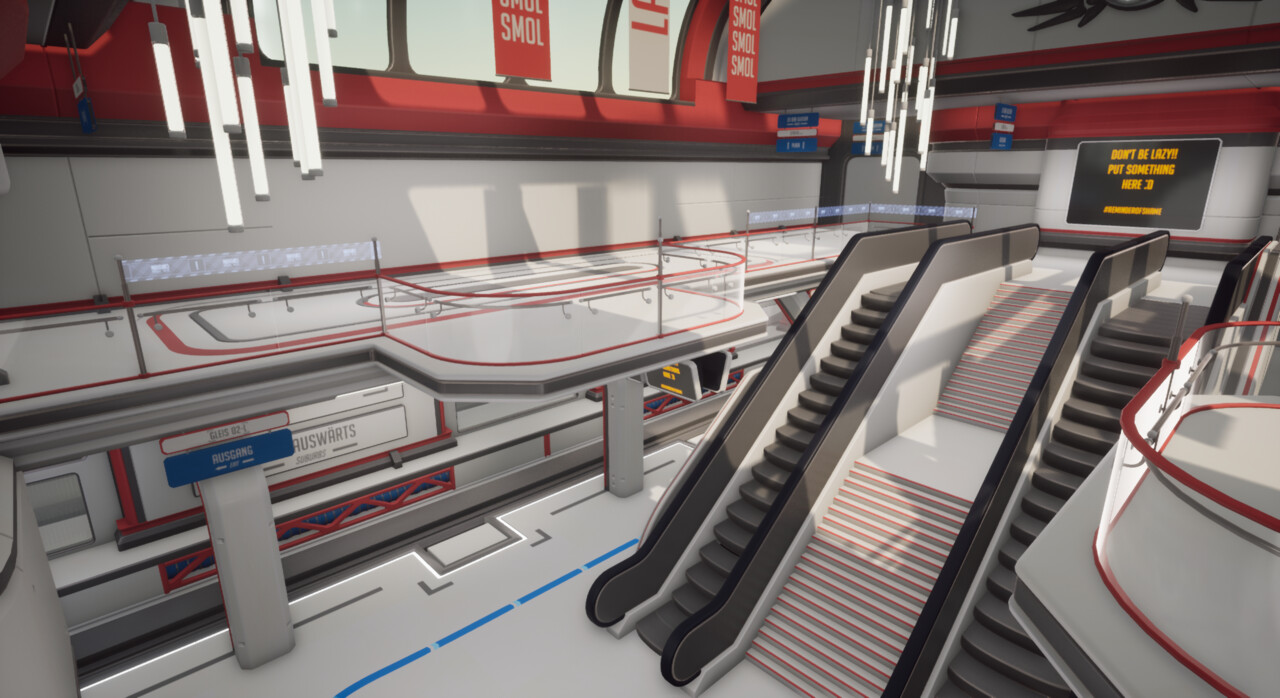 UE4 Screenshot - New look of the transition area ... of course the escalators are working, you just have to believe me :3 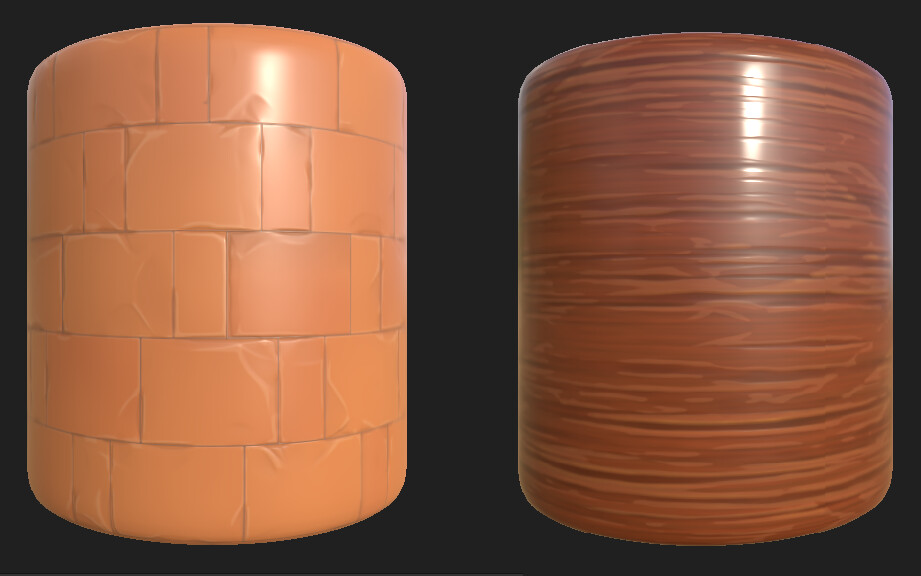 As mentioned in the beginning, I'm taking a break, since I myself am not satisfied with my current progress and hope some time off may rekindle my motivation and helps me to overcome the artblock. Still ... look forward to my next post, I plan something big for that one (maybe)!

Feedback is as always very much appreciated, also if there are any questions you can still ask me, even while I'm on the break, don't hesitate! :D

Thanks again for reading through this, hope you enjoyed it.